How To Fix Internet Explorer Did Not Finish Installing Error

The core reason for this error message is that a beta, preview build or release candidate build of Internet Explorer 9 is installed on the system, which prevents the installation of the final version. 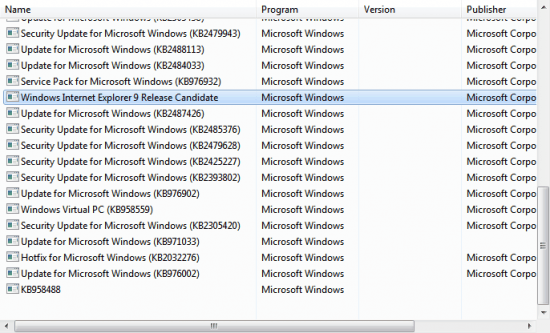 The very same error message (did not finish installing) appeared again when I tried to run the Internet Explorer 9 setup, regardless whether I tried to install the 32-bit or 64-bit edition of Microsoft's web browser, or the offline setup files.

I found a Microsoft Knowledge Base entry that suggested to run the setup with administrative privileges. A right-click on IE9-Windows7-x64-enu.exe and the selection of Run as Administrator was all that was needed to resolve the error. The Internet Explorer 9 setup showed no further error messages and I was able to install the browser after all. 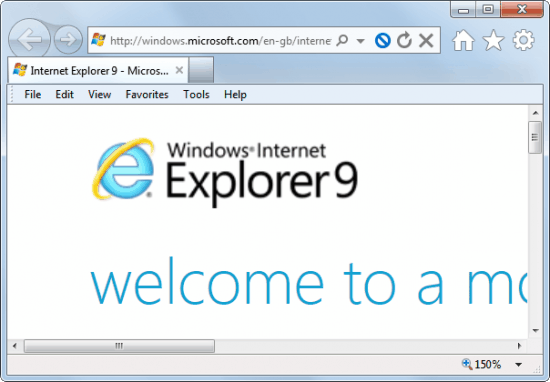 The Knowledge Base troubleshooting guide has additional tips if this one does not resolve the issue on your computer.