Where Can I Download The Different Google Chrome Builds?

Did you know that Google alone is releasing four different versions of the Google Chrome browser regularly? And that is not even counting the Chromium releases that make up the core of the browser. This guide describes the differences between those releases. It also links to the official download pages where each build can be downloaded.

Google Chrome Stable: As the name suggests, a stable release of the web browser that has been tested extensively. Aimed at the end user and computing environments where only stable releases are used.

Google Chrome Beta: The beta releases often contain features that need to be tested by a wider audience. They are not stable yet but more thoroughly tested than the developer releases.

Google Chrome Dev: Google Chrome developer releases have been the cutting edge releases for some time. They get updated often, may contain new features but also bugs that need to be sorted out before the features are added to the beta channel.

Google Chrome Canary: The new cutting edge version of the Chrome browser. Canary releases are not as often releases as Chromium snapshots but more often than dev releases. These builds get the new features first before they are added to dev builds, providing they cause no problems.

Chromium: Chromium is the Open Source part of the Google browser. Chromium may get updated several times a day. The browser does not contain Google browser specific features. 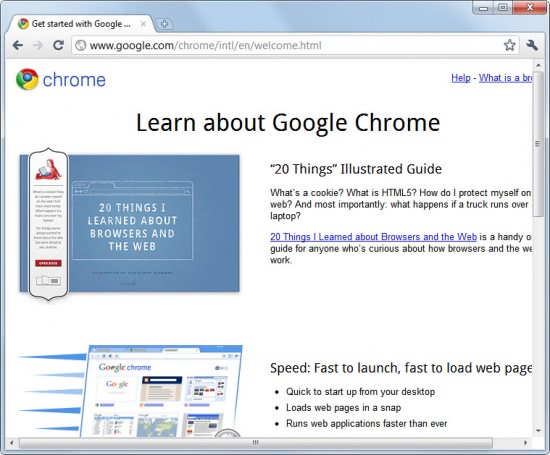 Which Google Chrome browser is right for you?

That question is not that easy to answer. If you like to test new features you may want to consider downloading the dev or canary versions of the browser. Users who do not want to experience bugs may prefer the beta or stable releases.

Which version of Google Chrome are you running on your system? Let me know in the comments.