Oracle, with the purchase of the software company Sun, is the current main sponsor of the Open Source project. Members of the Open Office project formed The Document Foundation back in September 2010 and made available a fork of Open Office that they called Libre Office. Open Office is governed by the Community Council which is dependent on Oracle which has led to disputes in the past which eventually led to the departure of independent developers and the forming of The Document Foundation and Libre Office.

The move has caused confusion for Open Office users. Popular questions that came up on various forums and websites were for instance:

It is a bit of a hassle to compare the differences between Libre Office 3.3 and Open Office 3.3. There are not many on first glance. If you look at the new features and fixes page over at LibreOffice you see some features that are specific to the Office suite. Among them are:

The development team has made many changes that are not visible to the average user. The source code has been cleaned for instance. 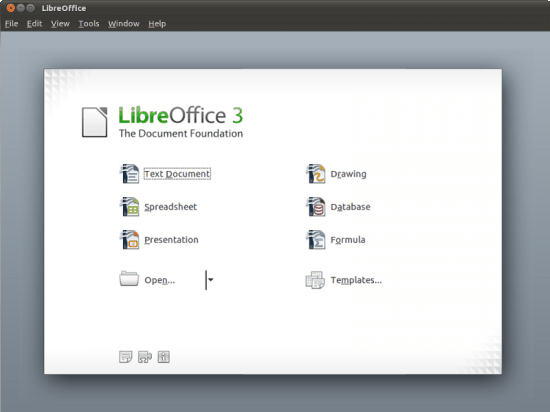 Today, new versions of OpenOffice and LibreOffice has been released to the public. LibreOffice 3.3 is already available for download at the official project website.

OpenOffice 3.3 on the other hand has not yet been announced on the official web page. It is likely that this will be done later today.