Apple has begun the week a bit weirdly by banning Atom out of Mac OS. Whether this will last, we don't know yet but if it is made permanent then the hackintosh netbooks will have some major difficulties running.

In another interesting turn of events, Orange has this T&C in place that actually blocks apps like Spotify and YouTube because they stream media over the Internet.

Orange is going to start selling the iPhone from the 10th of November and this little snag might upset things badly.

New iPhone Safari Bug Could Drive Your Bills Through The Roof

It has been a while since we have seen a major bug in Safari on the iPhone that users could themselves trip. So imagine our intrigue when we came across this bug. Apparently, if the user visits a site that uses Motion-JPEG (a format used mainly by security cameras) and then closes Safari – Safari continues to run in the background and continues to feed that stream into your iPhone.

The user is not notified of this in anyway and at the end of the day, you could end up with huge data bills or over usage charges. [read] 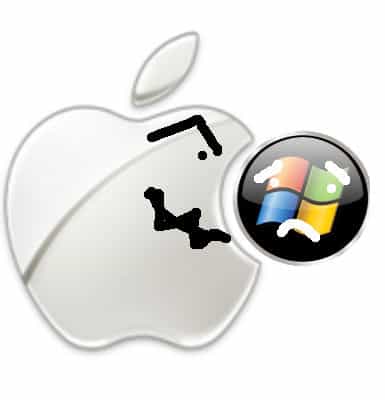 This might seem a bit hard to digest but it seems like the truth. We now have more Macs online  after Windows 7 has been released. In fact, Windows' share of the Internet is on the decline. This could get interesting. [read] 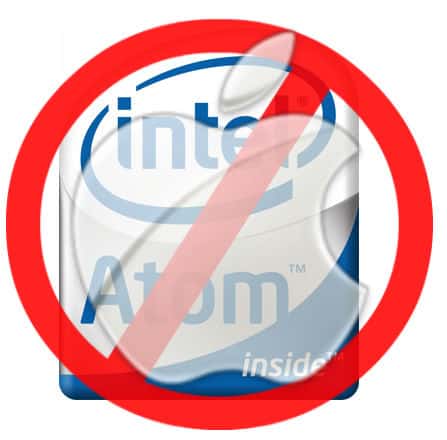 Looks the latest build kernels of Mac OS 10.6.2 lacks support for Intel’s Atom. While the intention on Apple’s part is not entirely clear but we may be looking at yet another cat and mouse game here after the current Palm Pre sync thing.

If this build goes live, then netbook hackintosh makers will face a pretty challenging situation where there is no built in support for Atom. Since removing the support does not really contribute to the further streamlining of the Mac OS, blocking hackintosh makers seems like the logical intention here.

It would make sense too, with Apple trying to convert as many people has possible from the PC side of things. However, they won't be able to keep at it for that long because you can bet that hackers on the case already and it won't take them long.

I have not tried out the endless racing game but the video sure looks fun. If you are up for a simple racing that reminds of the old days, this one might be just the thing you are looking for. [read] 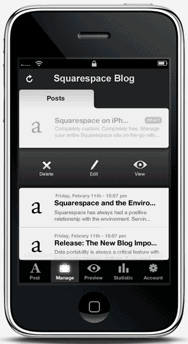 The popular hosted web-service called SquareSpace finally has its own iPhone. If you have an account over at SquareSpace, you will be able to access it securely over the app. The app does not take you through the website. It is a self-contained thing that is directly hooked up with the SquareSpace service and it lets you see everything about your website. You can see the stats, post on your blog, edit your blog, etc. [read]

Wadia’s High-End Dock For The iPod 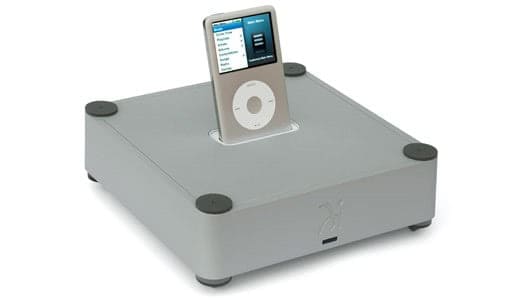 Wadia has a high-end in audio and video solution for the the iPod, sort of. They have an iPod dock called the 170iTransport. Once you plug in your iPod, the device will act as a media server. It can stream your iPod digital output over an S/PDIF co-axial cable and it also has component video for all your movies. Going for $380, this might be a nice addition to your home theatre rig. Of  course, the quality will be as good as the original files, which will likely be compressed. [read]

Orange To Offer The iPhone In the UK From Nov 10, Bans Media Streaming Apps 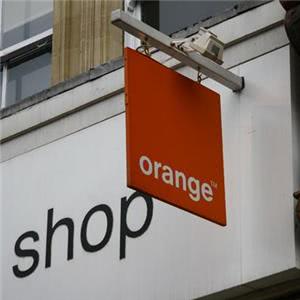 Orange has declared that they will start selling the iPhone from November 10. But there is a problem here. [read]

It seems that Orange’s terms and conditions dictate that you cannot use your iPhone for other activities. These activities include making using the phone as a modem, using non-Orange Internet-based streaming services, VoIP and more. That means you will not be able to use apps like Spotify, YouTube, AudioBoo, etc. – all of which use Internet-based media streaming to deliver content on demand.

But Orange has clarified on BBC that iPhone users will be allowed to use these apps as long as they are within their monthly usage limits. I really hope they stick to that, because you will be signing the contract. [read]

Come November 4th, i.e. tomorrow, you will be able to unlock your iPhone 3GS and other devices that are running iPhone OS 3.1.2. The hacker who made cracks of the previous iPhone OS versions has done it again. The crack is coming as blacksn0w  from Geohot. [read]