Did Google Just Increase The Font Size Of Google Search?

It is not often that Google changes something on the front-end of Google Search. The only element that the Google developers change regularly is the logo that adds a little bit of change to the search engine every other day or so. Changes to the rest of the front-end on the other hand are rare and it came as a surprise that the font size of the search form has been increased significantly. This has been tested with various web browsers like Firefox, Opera and Internet Explorer which all confirmed the change. We first thought it was caused by a Firefox add-on or Greasemonkey script or related to the Firefox update yesterday but this is apparently not the case. 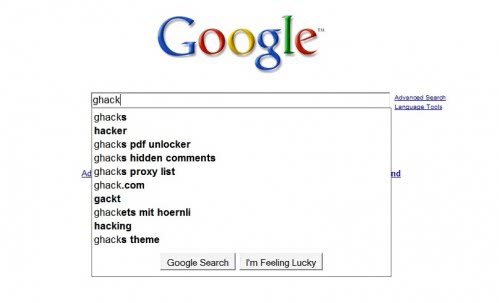 The font size of the Google search result pages on the other hand do not look like they have been changed as well. The new font size looks and feels alien on first glance which can be attributed to the fact that the font size has not changed in years.

Let us know if you see the larger font size in Google Search as well and what you think of it.