The following article is a guest post by Uk's finest Joe Anderson. You can pay him a visit at his own tech blog Webby's World.

Boxee is XBMC-based media centre software currently in private alpha, currently only available for OS X Leopard(Intel Macs only) and Linux, although a Windows release is in development. 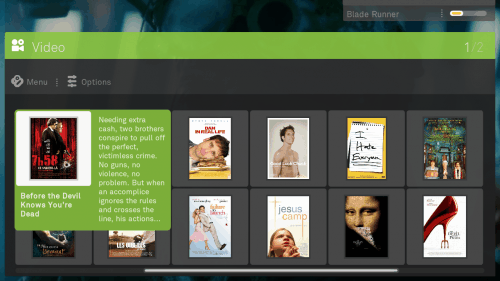 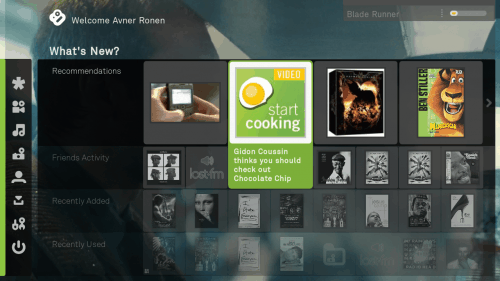 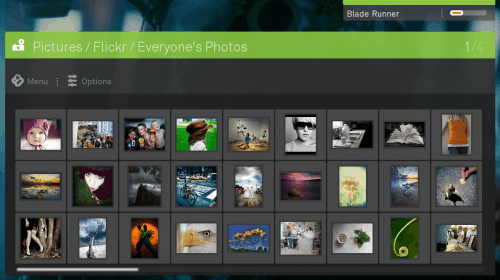 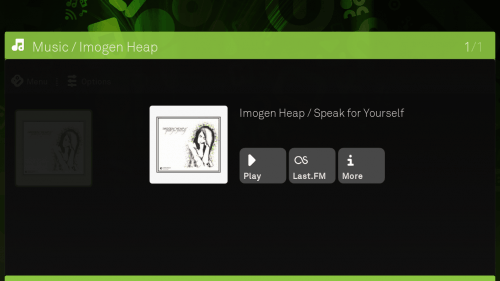 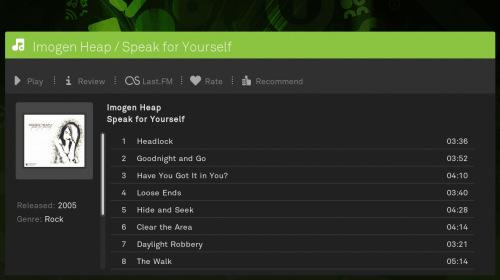 It also has an automatic indexer, which can scan both local and networked storage, and an integrated DVD player. Mac users can also utilise their Apple Remote to control Boxee.

Overall, it seems like a pretty complete solution. I do have a few concerns regarding its ease of use. For example, you can't use your mouse inside the application and you have to change settings inside its interface (there isn't a nice separate options window, which would in my opinion be much more convenient). The automatic grabbing of descriptions/album art is a bit weak too, for some reason Boxee decided to identify the 1950s classic 'Det Sjunde inseglet' as 'Futurama: The Beast with a Billion Backs', despite the fact that is still in production!

Boxee will be a nice media centre should you need one, but the lack of support for TV tuners puts me off using it in my media centre PC. I think it's definitely an improvement on Front Row, and the social aspect will add another dimension to it but is currently a little useless as very few people use it.

After reading your article and hearing the comments of a few others this past week, it's become clear that the lack of mouse support needs to be explained.

boxee brings a TV-like interface to digital media (on a PC or connected-TV). We built boxee to work with a remote (for simplicity) or keyboard (for functionality), and we've purposely avoided the mouse. While we're all accustomed to using a mouse when we're at the computer, directional keys or buttons make for an experience that translates much better onto the big screen.

Additionally PVR and TV Tuners are definitely on the road map (that was one of the major take-aways from the XBMC developer's conference we hosted in Amsterdam back in June). We feel like most of the TV shows people watch will be streaming from the Internet soon so live TV and PVRs won't matter as much in the future. However, we know it's a large part of current media centers so we're working to incorporate it into boxee.