Wikidata is a huge step for Wikipedia and the Internet

While Wikipedia is certainly the most prominent project of the Wikimedia Foundation, it is not the only one. Twelve different project websites are maintained currently, from Wikimedia Commons, the creative commons media library to Wikiquote, a quotation database and Wikisource, a collection of free and open texts. All of these projects are maintained independently from each other even though they are using the same framework.

Data changes up until now had to be handled independently as well. If the name of a city changed, or its population, all articles that referenced it had to be changed.

The introduction of Wikidata changes that. To explain it in simple terms: it is a data source that all Wikimedia projects - and third party projects as well - can make use of. Think of a variable that Wikipedia authors can add to articles that pulls the current information from Wikidata. Instead of having to edit the data in multiple articles, with the chance of missing some, it only needs to be edited on Wikidata so that the updated information are propagated automatically to all pages that use it as a source. This not only makes the editing more efficient - thanks to a single source that needs to be edited instead of multiple ones - but ensures that the data on Wikimedia properties is the same across all properties.

Wikidata is still a work in progress as the creators of the project mention in a blog post. Editors can use the new functionality in two ways. First by using a parser function, and second for things that are more complicated with the help of the LUA scripting language.

The data is licensed under the Creative Commons CC Zero license which indicates basically that the work is not copyrighted and available for the public domain. 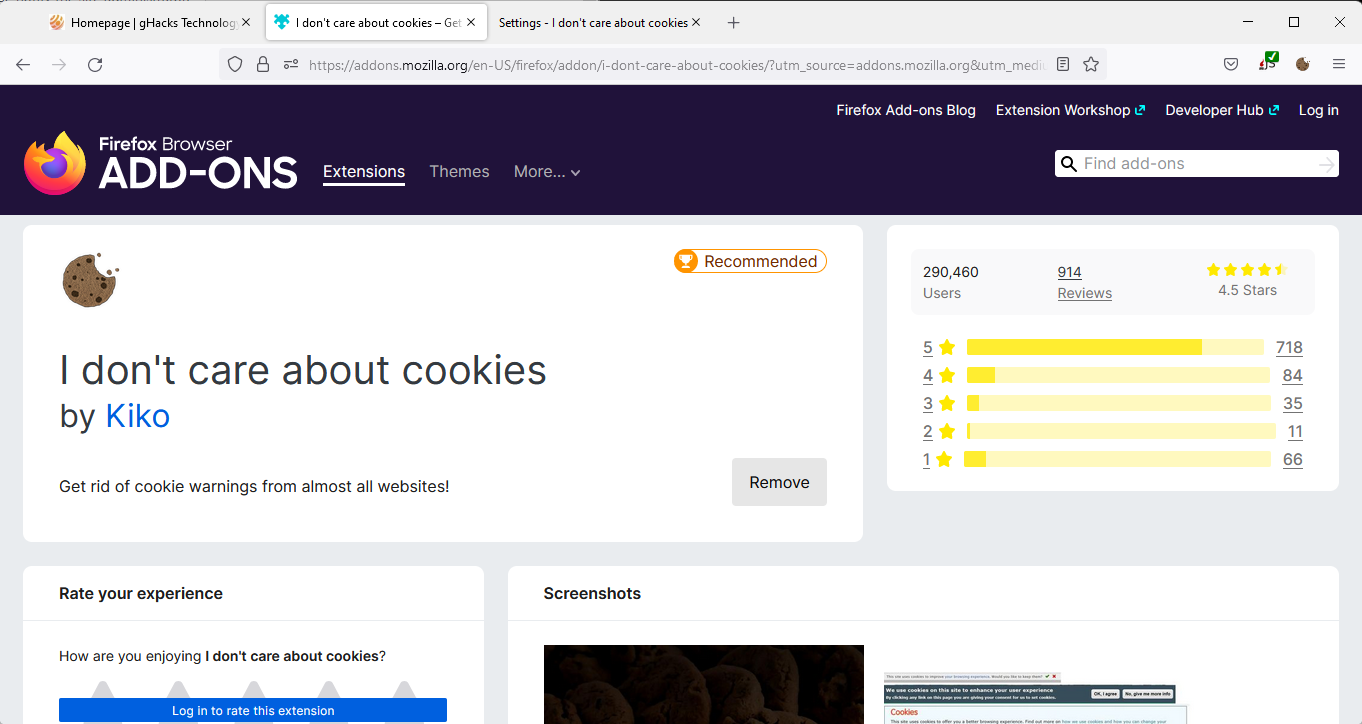 Previous Post: « The Pirate Bay Cleaner script improves the torrent site's accessibility
Next Post: « How to make the most out of Chrome's and Firefox's bookmarks bar