Azureus is no more

Back in 2007 the team that developed the popular Java Bittorrent client Azureus created the content distribution plattform Vuze and integrated it into Azureus. Today, after more than a year, to consolidate their position and start using the Vuze brand name exclusiv, the team decided to use Vuze exclusively and do away with the Azureus brand. One could say that Azureus has become Vuze which tries to be more than just a Bittorrent download client.

The old user base that was happy with just the Bittorrent client is at least partially unhappy with the decision. Many users will continue using the old Azureus client or start using another client like uTorrent. 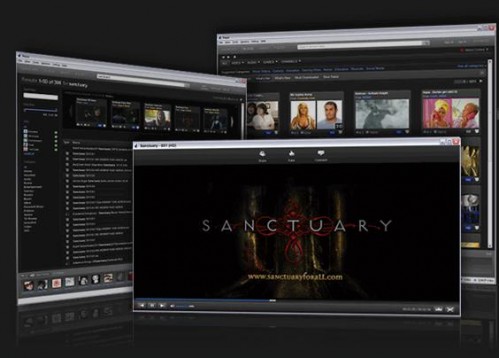 While the old interface of Azureus is still available in Vuze, users will have no way of downloading the Bittorrent client without the additions implemented by Vuze.

Update: Vuze, just like uTorrent, is now making available a basic free client that anyone can download and use free of charge, and what they call Vuze Plus, a commercial version of the client that integrates DVD burning and antivirus checking right into the application. In fact, this sounds nearly identical to what uTorrent Plus is offering.

The latest version of Vuze ships with an HD video player that anyone can make use of, video conversion options to quickly convert video files for devices that you may want to play them on and torrent download subscriptions to find similar contents automatically.